Combating the Dark Nights of the Soul

A study on depression published in The American Journal of Psychiatry made a remarkable discovery. People who had a relationship with God showed a 76 percent decrease in major depression when compared to their parents who had also struggled with mental illness.

Certainly, this doesn’t mean that believers never struggle with clinical depression or dark nights of the soul, but it shows that Christ’s ongoing, redeeming work in our lives has very tangible impact.

For many Christians who do wrestle with mental illness, frustration and despair can easily overwhelm our sense of God’s presence in our lives.

In this episode, Gary Wilkerson discusses biblical ways that believers can seek healing and restoration from depression. Most importantly, he offers encouragement to those who may feel as if they are fighting alone. God is walking right alongside us, even in our darkest hours.

Our American Christian culture has lost its ability to lament. We think every Sunday should be a pep rally. But scripture, particularly psalms, is full of lament too. We've lost our ability to lament and that has limited our tool of worship. – Gary Wilkerson

Even though Job was an upright man that knew God, that worshiped God, he didn't really know God until that suffering had taken place. Abundant life for Job was getting to know who God really is. – Bob Ditmer

We often feel like the area we're being attacked in is weakness. But the Holy Spirit has shown me that the enemy always attacks your strengths, not your weaknesses. – Gary Wilkerson 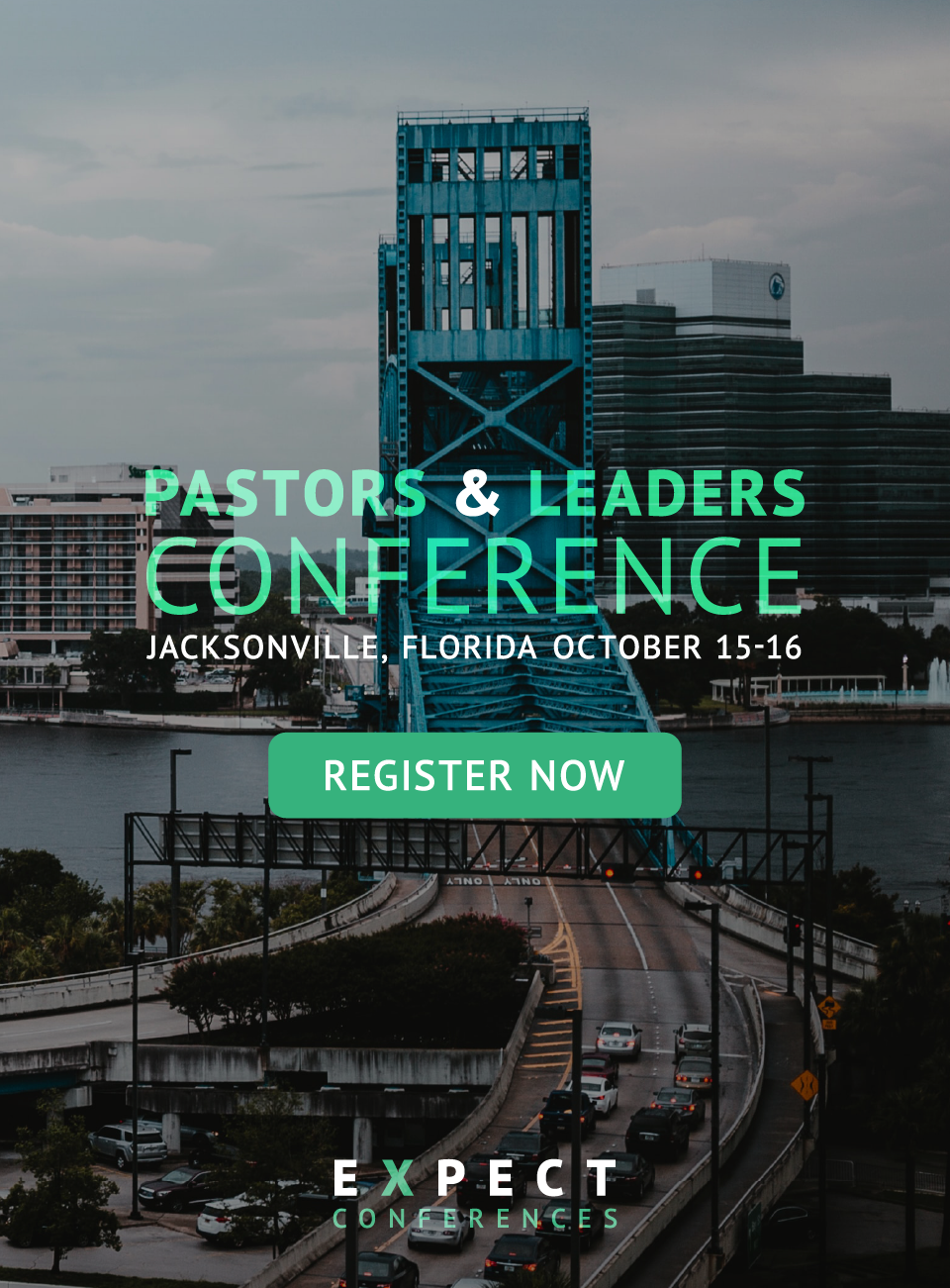